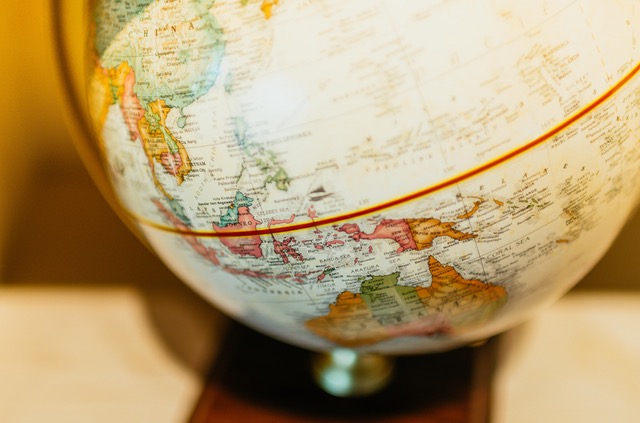 My Archives is about as traditional as it gets. We preserve the historical memory of a city government as well as the community records that document the economic, political, and social history of the city. Don’t get me wrong, I love my job. It is interesting and challenging and I am getting to put my own stamp on a new institution. But how amazing would it be to work at some of these places?  Here is a collection of some incredible archives that I have come across. There’s really no commentary here, just a collection of awesome archives I have come across that I thought I would share. The work that they do is important, quirky, or perhaps a tad self-indulgent, but always valuable to preserving what it means to be resident of this planet.

The world keeps on spinning

When I was a kid, I was given a globe for Christmas. My parents really had no idea that this would be such a popular gift. I am not sure how old it was, but it still had East and West Germany on it…so that puts us somewhere before 1990 (or my parents bought an old globe). I would play a game whereby I would spin the globe and then try to imagine being where my finger ended up. Now I can’t say that it helped me with future Geography classes (I was lost when we started talking about tectonic plates), but to this day, globes make me smile. So imagine my excitement when I read about the American Geographical Society Library at the University of Wisconsin! Look at all the globes – one dates to 1613!

The University of Wisconsin houses over a million artifacts from the Society, and according to writer Luke Spencer, barely anyone is aware of this massive treasure trove.

The American Geographical Society, having fallen on hard times, was forced to sell its incomparable collection in the late 1970s. Happily, a silver lining to the story was that the Society insisted that the collection remain intact. With no suitable space in New York, the collection (all 16 truckloads) was shipped to the University of Wisconsin in Milwaukee and became the pride and joy of Susan Peschel, who has worked with the collection for her entire career. What an incredible challenge and opportunity!

The collection includes gems like a hand-drawn 1770 map signed by Lieut. J. Cook that depicts what is now known as New Zealand and Australia.  The oldest map in the collection is from 1452. It’s hard for me to comprehend working with such precious historical records with such a long legacy. The oldest record I am charged with preserving is from 1891! (I can hear all the European archivists scoffing at little baby Canada). 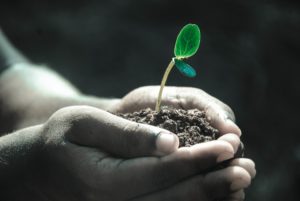 This one blew my mind when I found out about it. “Deep inside a mountain on a remote island in the Svalbard archipelago, halfway between mainland Norway and the North Pole, lies the Global Seed Vault.” Fearing the vulnerability of the world’s agricultural history, the Global Seed Vault was established in order to store duplicates of seeds representing all of the crops on earth. This is the most stunning example of the LOCKSS concept!  The vault has the capacity to hold over 4.5 million samples, which amounts to 2.5 billion seeds. At present, the vault holds over 860,000 samples from all over the world, stored deep with a mountain, maintained at -18 °C.

Thanks to the magic of the internet, you can actually take a virtual tour through the Norwegian mountain fortress and “follow a seed deposit from the front door to the shelves.” Make sure you have some free time, because you will get completely sucked into the interactive tour.

Some people just have the best jobs! Case in point: Anna Perinova, Pilsner Urquell’s Historic Collection Supervisor. She is charged with preserving the brewery’s 174 year history, including its signature recipes. The vast archives not only preserves the records of the Pilsner brewery, but it serves as a repository for records relating to all other breweries that have existed in Western Bohemia, many of which are long gone. The company takes pride in the fact that it continues to brew with its original recipe, and the original recipes preserved in the archives serve as proof of that.

Crazy in love…with herself? Or a responsible recordkeeper?

To me, this archive feels awfully self-indulgent, but you have to hand it to her – Beyoncé has taken personal archiving to a whole new level.  Who didn’t get an email in their inbox when the position of Beyoncé’s personal archivist was posted to the various listservs a few years ago. As Francie Diep wrote in this piece about the Beyoncé archive, “we’re living in the age of the completely documented existence.” 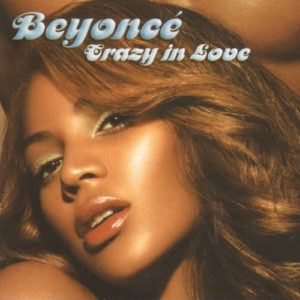 Tess Webre, while interning with the Library of Congress, wrote a blog post calling personal digital archivists “the next member of the celebrity entourage.” She lamented the fact that while the norm is to have “social media consultants, yogis, personal assistants, pet groomers…there is a noticeable lack of archivists.”  Perhaps this is where we should all be turning our attention? To hitch our archival wagons to the stars? As Webre points out, “everyone has records, everyone has data that they want to ensure is saved for the long term.” She commends Beyoncé for taking responsibility for her digital footprint to control how the record of her life is managed and shared. It remains to be seen whether this treasure trove of celebrity minutiae will be available to the public in the future.

Know about other incredible archives? Leave a comment and let me know!